Posted on January 6, 2018 by TheJessicaness

Q&A a Day: Today was tough because… it wasn’t. 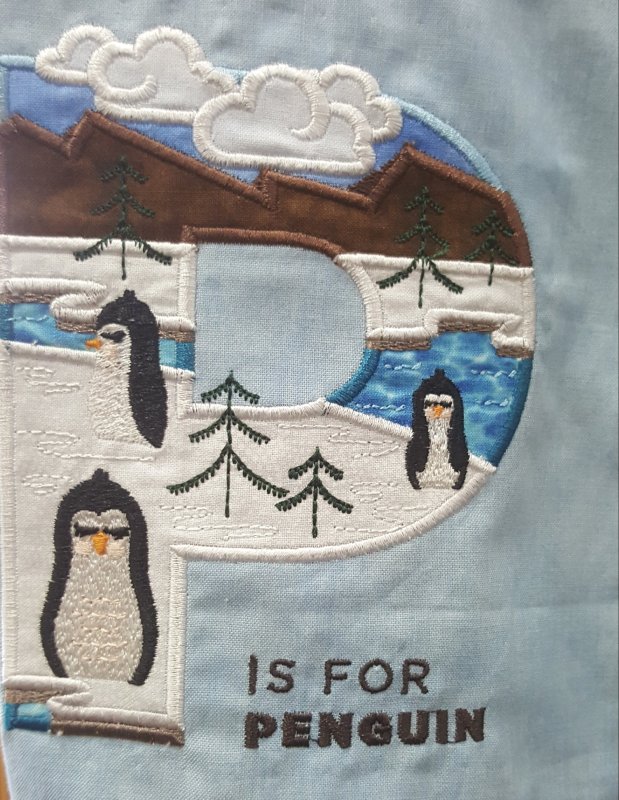 I put two tennis shoes on this morning (12 weeks + 1 day since I broke my big toe). I enjoyed some time in the sauna, waited for my stationary bike buddy at the gym (but he’s not feeling well), and then increased my headstand time. I bought a new protein powder (trying to get something healthy for me and the planet and all) and made a smoothie the other day and thought I messed it up with radishes, but it turns out that their mocha flavor is not tasty and I had to mix it this morning with a different brand of cookies and cream.

We were going to leave the gym for hiking, which is why I brought the shake, but forgot about the car appointment at noon. We were able to take showers and me make some toast (addicted to goat cheese with fig at the moment) before dropping the Tribute off early and getting a newer (but base model) Mazda 3 until it can be looked at mid next week. We had to take it to Hine Mazda because we took it to Westcott Mazda and they didn’t even bother with the 24 point inspection for $130 like they said they would do, but wanted to charge us $450 to replace a part. 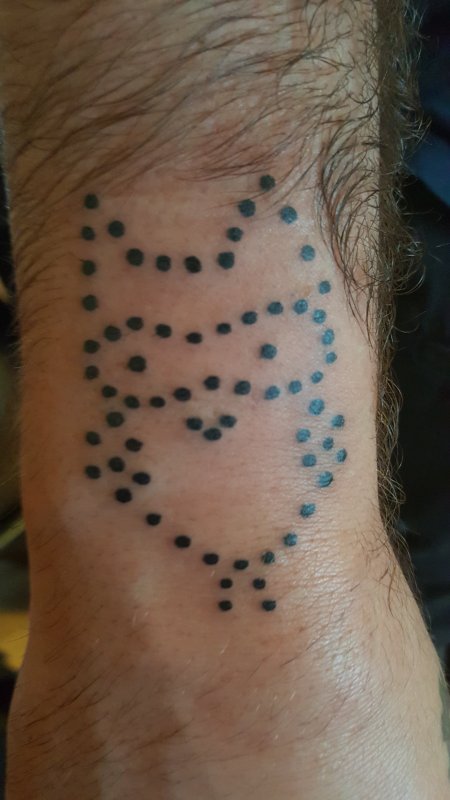 We paid them nothing, but Caleb followed their advice with no luck (again and again), so we will be trying this dealership in hopes that they can figure it out (or we’ll be down to one vehicle for a while). I told Caleb I was hungry (again) and we then drove 33 miles to Sewing Machines Plus to have Felix look at the Singer that my mom gave me. Caleb showed Felix what was wrong and Felix appreciated that Caleb had taken the whole thing apart so the new guy could practice putting it all back together.

We’re keeping this one for its sentimentality, quality, and ease of fixing; but I just sent our Brother machine, along with some of my mom’s cake pans, and other things to Goodwill. I’m usually good at getting rid of things when their time is due, but I’ve got plenty more to work on (like the pots my mom gifted us ten years ago — one is missing a handle, but we haven’t yet bought the replacement). 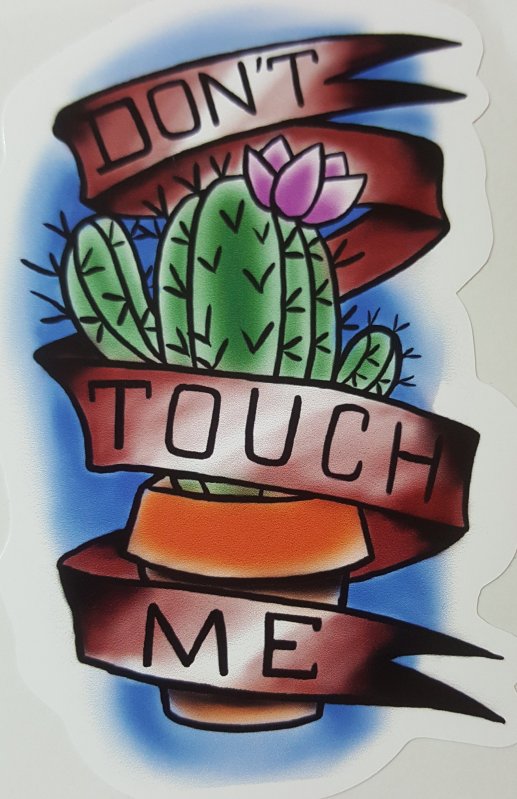 We went to lunch at Wingstop, just down the street from Fatkid Tatt2 where Caleb has been waiting to visit with Travis (the artist who did his engineering plant about 4.5 years ago). We went in to drop off a drawing, but Caleb had his Singaporean New Years Eve Henna Owl ready to go, so they got that ready while I went next door for three more books (for a total of 23 books in three days). I will take a break now so the next earthquake doesn’t disturb my Jenga-like pile of reading material.

I usually take more pictures during Caleb’s tattoos, but this was a quick one and the conversation was entertaining (parlor appropriate, not for sharing). He paid Travis for this one and pre-paid for next Saturday, we got some free stickers, and then went next door to pay for my books. We walked the 0.3 miles back to the car and then drove to Lake Wohlford for a walk of twice the distance (it being my first day in real shoes again). 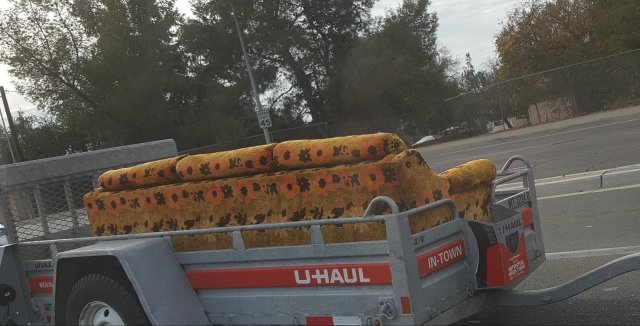 would you own it?

I had three bars on the gas gauge (somewhere at an 8th of a tank), so we had left our car at the sewing place and taken the rental. We went back for our car and I pulled over eight miles from home (with four miles in the tank) to put $20 in and fill it half up — enough to make it home and to cheaper gas in the morning.

How was your day?