Posted on July 7, 2014 by TheJessicaness 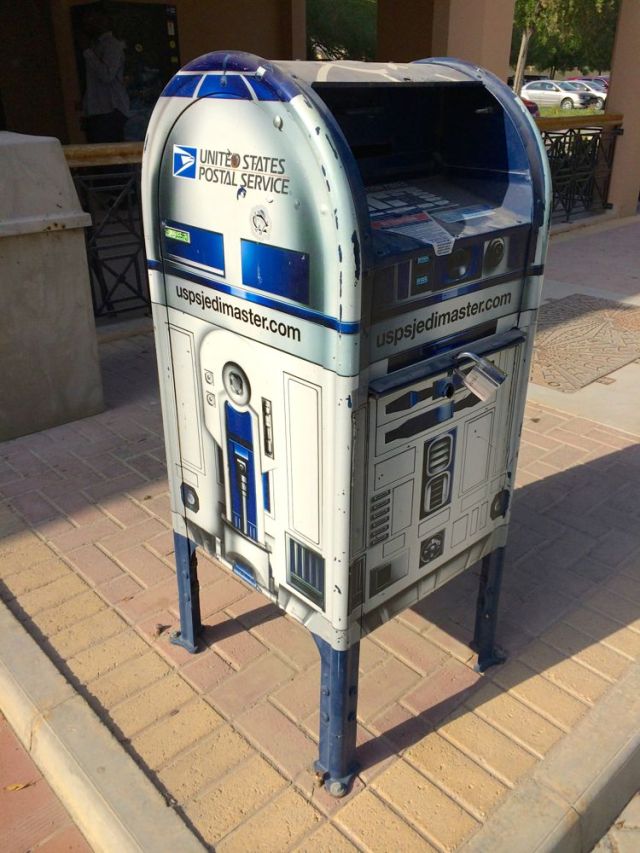 the Jedi Master on base

We are out of the house so early this morning that the dogs don’t have a chance to get out of bed. I notice this is the second day that the XO makes a left turn before us, getting to the lot before us in her black BMW. I’m sure if we could afford it (sacrifice something else) we would be driving something out of the ordinary for us for the two-month rental.

I get home and fall asleep on the couch next to Sparky for 20 minutes, so I go into the bedroom to lay down for another 40 until breakfast. I end up sleeping twice as long. I need to turn the air back down in the bedroom as it helps me sleep. Today will be the first morning that I don’t have fruit and try the chocolate flake cereal that I mix with the muesli and corn flakes; it’s too sweet by itself. And it will be the first morning I have two full bowls of cereal. Some mornings I get a few more flakes to go with my banana. I take a muffin and yogurt for later.

I looked up the Currency Museum located inside the Central Bank of Bahrain. The Waze app said it would take 18 minutes to get there. I pulled over to figure out the app, when it wouldn’t find my location, because Google Maps couldn’t find my destination (thinking I’m still in the States). I only got lost once, had to back up out of an alley, and then turn around between cars and a building with a chair outside – not looking forward to driving an SUV in these conditions.

The streets downtown remind me of New York City – cars parked everywhere, some with hazards on, and people in the street. I drove past and noticed lots of parking elsewhere, but my phone had already lost over 20% battery. How much would I have left to help me find the car again and then to get back to the room to get the paperwork I need to take to base today by 3pm. I decided I would go home and watch pictures slowly upload to my blog while I catch up on some much-needed reading.

Outside of the hotel is an upset mother of three. The youngest not strong enough to undo his harness in his hand carrier in the front seat, but the two in the back giving her a hard time, “I can’t stand outside of the car for thirty minutes strapping you in! It’s hot out here!” This heat that’s arrived makes people short-tempered and rude. You knew it was coming and should have planned for it. I may be adjusting too quickly. I don’t feel as hot, but I also drink more water now than I ever have.

seconds before the boom

Instead of blogging and reading I ended up taking a nap after a few pages. There was a line at housing when I got there at 1:45 so I went to the gym, changed, ran, showered, and grabbed a smoothie – carrot, pineapple, mango – before going back to housing to find out that I still don’t have all the right paperwork. I talked with a guy trying to figure out his funding for his family before walking to the Personal Property Office only to find out that they closed 30 minutes ago.

I get home and Caleb is texting me 20 minutes later to pick him up. This is his latest day yet. We drive home and decide on watching the cannon at Arad Fort and then going to dinner. We got there five minutes before the howitzer went off. I took a picture as the guy sat on the gun and got a video of the smoke clearing. Caleb plugged my ears for me, but I still felt the force of the recoil hit my body. The parking lot was quickly cleared, as if all the people had watched from the comfort of the A/C in their cars.

I had mentioned David’s Stir Fry Crazy (near Paco’s) so that’s where we headed, but when we got to where it ‘should’ be, according to Caleb’s map, we found Bambu instead serving Chinese and Oriental cuisine. Going through the entryway there are trees on the right and a fountain on the left. They have thick carpeted floors and I take my shoes off as we sit at a table for two near the window with a view of outside seating.

We order garlic fried rice, vegetable noodle, spring rolls with ginger soy sauce and sweet chilli sauce, and curried potatoes with peas. I have fun trying to pick up slippery potatoes with chopsticks and Caleb refuses to use a fork for his last bit of rice. Tonight’s entertainment will be the two little girls – one Asian two-year old and one European 19-month old playing around the tables. They don’t seem to disturb the Indian family, and definitely not us, in the cozy establishment.

I don’t bring up ethnic background for segregation purposes. I talk about them to let others know about the melting pot that is Bahrain. I know there are other countries, and especially large cities in the States, that have similar claims, but where I’ve lived these different groups seem to stick to themselves. Here, we live as neighbors, eat as friends, and reach out to strangers to help them when we can.

We finished the 1.5 litre bottle of water, but will be bringing home plenty of leftovers. Piggy goes to bed while I get ready for tomorrow – more paperwork, clean outfits, and putting away clothes, receipts, and dishes.