A New Day, A New Year

Posted on December 31, 2014 by TheJessicaness 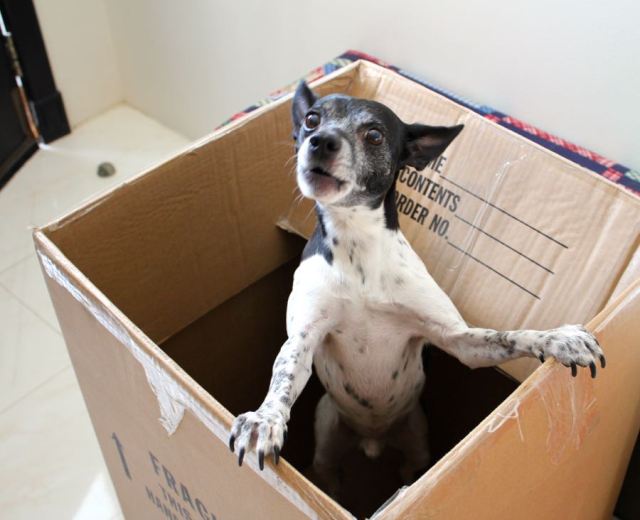 Sparky thinking inside the box

New Year’s Eve will come and go, but the year will take its time, as it does every year, as the Earth makes its way around the sun, and as the planets travel towards their destiny in space and time. People will go on living, some will make temporary adjustments, and others changes that last a lifetime. I’ve been blogging since June 2011 and have made some resolutions of my own – some small, some personal, and others that I thought were meant for another lifetime, or someone else. 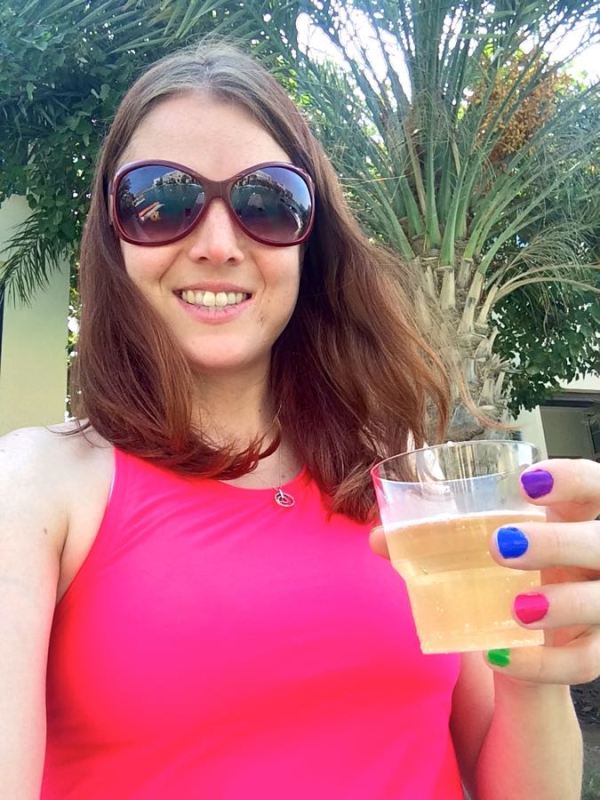 sipping bubbly in the shade with friends by the canal

Here it is, the end of 2014. I’m 28 years old and some days I still feel 18. Caleb has noticed a lot of changes in me since we’ve been together and recently mentioned one that stuck with me. In 2005, I was eating meat, drinking beer, and smoking cigarettes. Here I am almost ten years later after being a vegetarian for five years and going a year without drinking. I quit smoking in 2009, but still try cigars and sheesha. 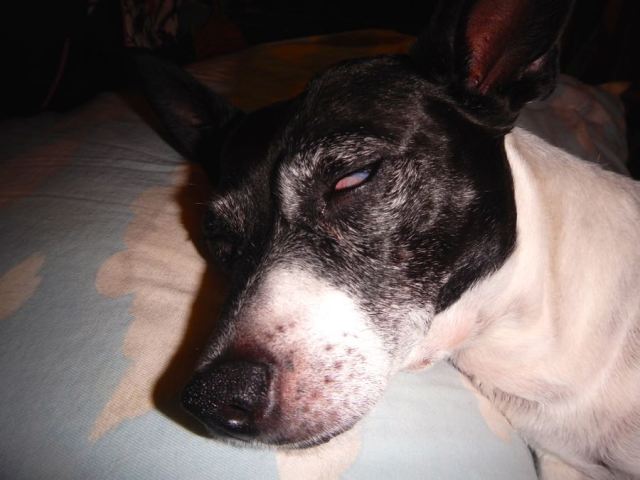 I’d like to think that each change has been in the right direction, making me a better person, and improving those around me. These were never intentional changes in the beginning, and none were made to start in the new year. My main goal as a child was to move out of my mom’s house and far away – and I have definitely accomplished that. I’ve grown a lot in the last few years and it has helped my emotions significantly to realise that things in the past can stay there, so I can move forward. 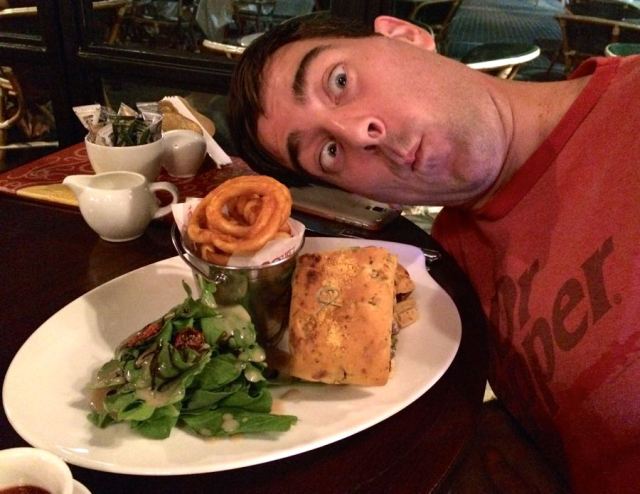 The further I’ve gotten from the dramas of high school and the navy, the more I appreciate the time spent there, but also the ability to not dwell there. I’m no longer ‘friends’ with people, for the most part, that don’t have a positive influence on my life. I don’t need to know that I once knew someone who doesn’t make a difference in the world – for those that make a difference in mine: thanks, gracias, danke, shukran. I would prefer to meet people who live a life of selling fruits and offering kindness and coffee to travellers – those are people worth knowing. 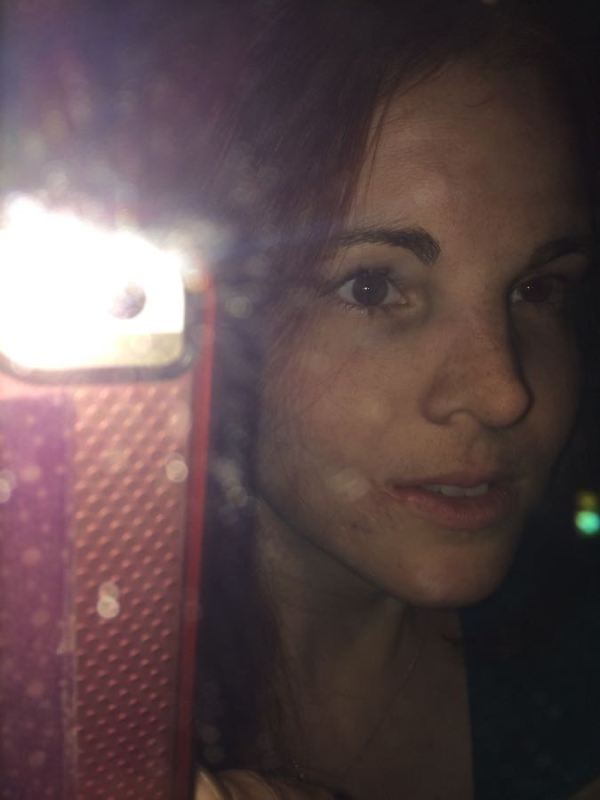 My last few years’ resolutions have been to Do More: biking, reading, knitting, language learning, SCUBA, traveling, improving, experiencing, and to be more productive. I’ve read 28 books this year (of which a review will be later). I still haven’t found my incomplete socks that I started knitting in January as part of my resolution. And instead of continuing to learn Spanish, I’ve now taken on learning words and letters in Arabic to help me adjust to my new home in Bahrain (a place I never heard of before being told I was going to live here – I too had to use Google Maps). 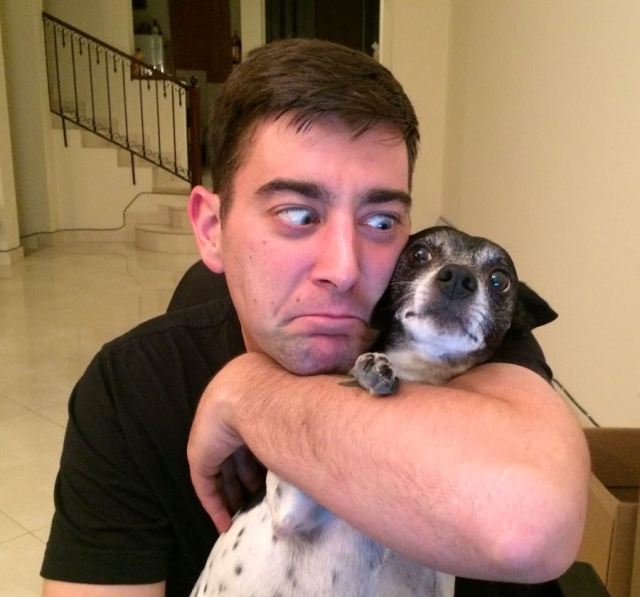 I thought seeing the United States was going to be a difficult task itself, and it’s still proving so as I have yet to visit Hawaii. I never thought I’d get the chance to go back to Mexico, to go to Canada three times in one year, and then move to another country across the Atlantic. I’ve met some amazing people who share the same goals as me – learn, travel, enjoy. I’ve been too busy having fun to keep up with my blog, let alone try online school for a program that won’t transfer (still need to do more research in overseas programs), and definitely don’t feel like working – I have yet to get bored enough. 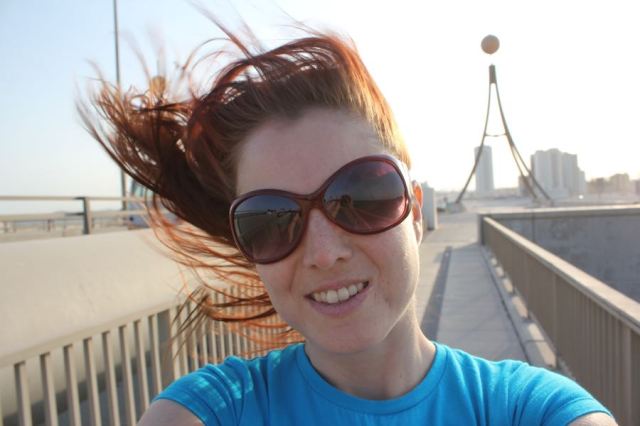 We should finally be getting scuba certified in February (when the next available class is), if Caleb isn’t underway, so we can scuba around Bahrain and Oman and see the shipwrecks. Then we can travel to Australia and Indonesia to see their incredible reefs.

What do I want to set as my goals for next year?

1. take a bike tour, and ride down to the Tree of Life
2. read the books on my shelves, and add to my list
3. finish my orange socks and learn to card weave, so I can finish my camera strap
4. learn to not say no so quickly, and to do the same with yes
5. try new foods and improve my Arabic vocabulary and spell my name
6. travel to three new countries, couch surf Germany and meet bloggers in China
7. keep my mind and body in shape, and set my soul free
8. continue to fill my passport with visas, and get lost.

And Caleb: ride my bike more, read more books, and stop being sick.

I suppose we have similar goals, and Caleb has a simpler way of stating them. I want him to have a life outside work, to be closer to family, and nicer to friends; to sit less and walk more; to learn something new every day; to appreciate what we have – legs, eyes, voice; and to be grateful for our history and what the future brings – a year of change, breaking rules, causing international incidents, and ignoring resolutions on weekends and holidays and vacations – because life is about taking chances, being outside your comfort zone, and living for the moment – because it might be all you have.