Posted on November 26, 2012 by TheJessicaness 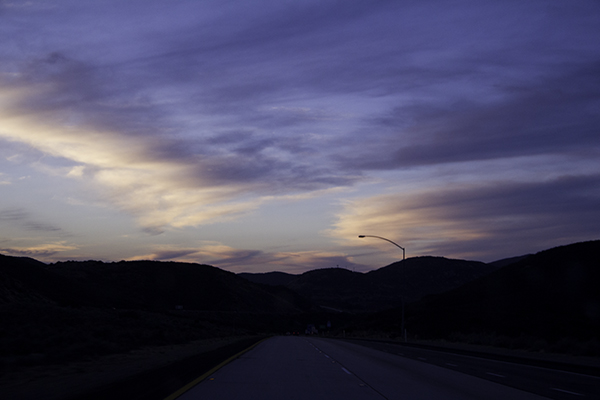 Wake up, eat banana, drive to Grandma’s, eat sweets and kiwi, ride to airport, pick up Dad and Caroline, back to Grandma’s, drive to Dad’s, walk dogs, eat lunch with Brinn and Mary at BJs Restaurant. I had a mini veggie pizza. I would have gone for the nine-inch but it didn’t have wheat crust. We talked for another hour then dropped Caroline off at the house after a stop at Starbucks. Then I had dad and daughter time at the theater watching Cloud Atlas, a great film that I want to watch again to catch more of the details.

We got done with the movie after 9:00 pm and drove by Sonal’s to say hi. When we got home Caroline and I read while my dad checked email and then we went to sleep. It felt too dark when I woke in the morning and there was too much oatmeal in my bowl – not to sound pessimistic. Caleb calls and I talk to him for 40 minutes before he decides to go drink beers with his roommate – so I don’t have to listen to him complain and so that I can spend more time with my dad.

I return inside to the discussion we were having about the future of technology and the possibilities that holds for us as we continue to learn all this new software and keep up with the changes of the old. Caleb texts me when he is done drinking and we Skype each other. He is able to see me but not able to get his video working, so I don’t get to see him this time. We cut the conversation short so that I can still leave before lunch like I planned. I was going to leave at 10:00 am, but didn’t get out of there until 1:00 pm.