Posted on December 21, 2017 by TheJessicaness 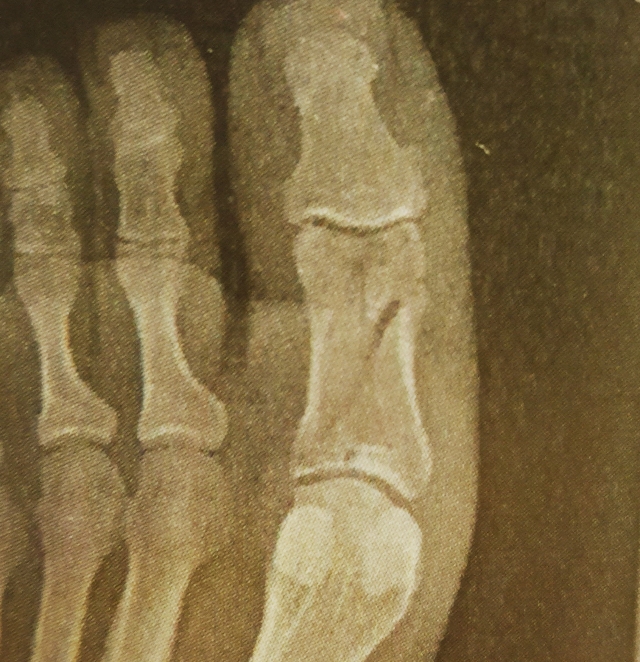 It has been nine weeks since I broke my first proximal phalanx on my left foot. Since then, I have volunteered at Hawking STEAM Charter School for a couple of weeks and was able to administer the PACER test to the sixth grade by myself and have taken on more responsibilities with Youth to the Core and at McGill School of Success (where I now receive a paycheck). I wrote out the test questions for the 3rd to 5th grades, did skin folds on 2nd grade, and am the permanent pitcher during kickball (even after a hit to the sunglasses which bruised my eyebrow for a day).

Next year I will be in charge of the new interns and it will be my job to teach them how to: raise their voice positively when necessary, prep for the indoor lesson, and the rules of recess so they can help me during games outside. They are not allowed to eat during instruction/coaching and should not be on their phone unless it’s an emergency. I have to set three goals to accomplish during my time with the program next semester and I’m glad I haven’t started yet as I might set the bar too low (though I impress the kids with my one-legged push-ups, touching my nose to my knees, and doing a standing figure-four stretch). 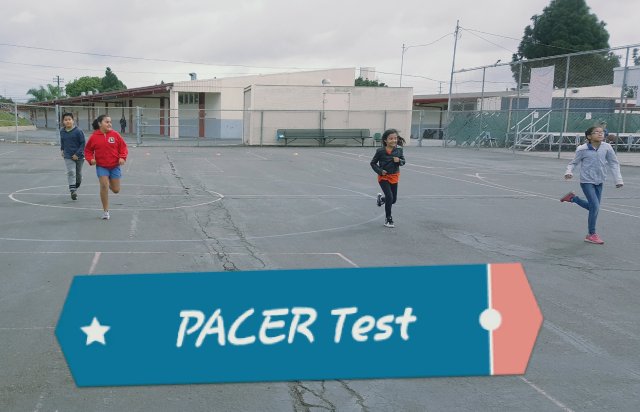 I didn’t let my toe slow me down much in classes either. I missed the one day for my orthopedic appointment where I was told no surgery would be needed as the bone is aligned nicely, but if it were the increased mobility of my fingers it would be a different story. I spent all but the last two of my spin classes on a mat doing push-ups, abs, and headstands — and the crutches with the boot helped improve my upper body strength and allow me to hold the pose for one minute.

I switched from a knee-high boot to a below the ankle shoe Nov. 27 and was so happy to move my joints again. This has helped me improve my stationary bike time from 5 to 9.5 miles in 30 minutes. I’m not allowed to run or jump yet, but have another appointment on January 4th for more x-rays to assess my progress. It took about 5.5 weeks before I braved a standing shower and it felt so liberating, but I still prop my foot up with my glass shower doors during my shortened showers. 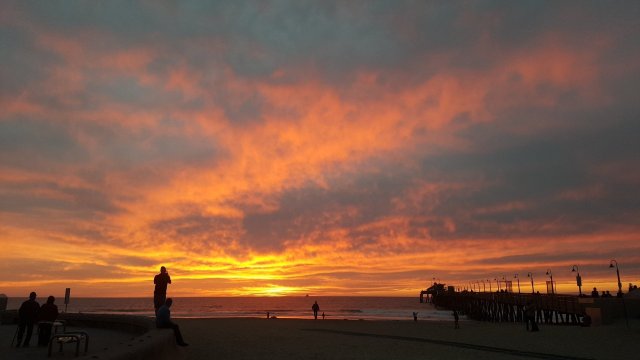 Halloween: a holiday we celebrate intermittently depending on if our friends with kids are around and willing to share. I was able to crutch around the neighborhood for a mile and half and then get carried back the last block so the kids could pass out most of the candy they just collected while we helped them eat some before they went to bed. We saw two other people on crutches, so it seems to be the season of injuries (and I’m glad they’re not letting it slow them down either). 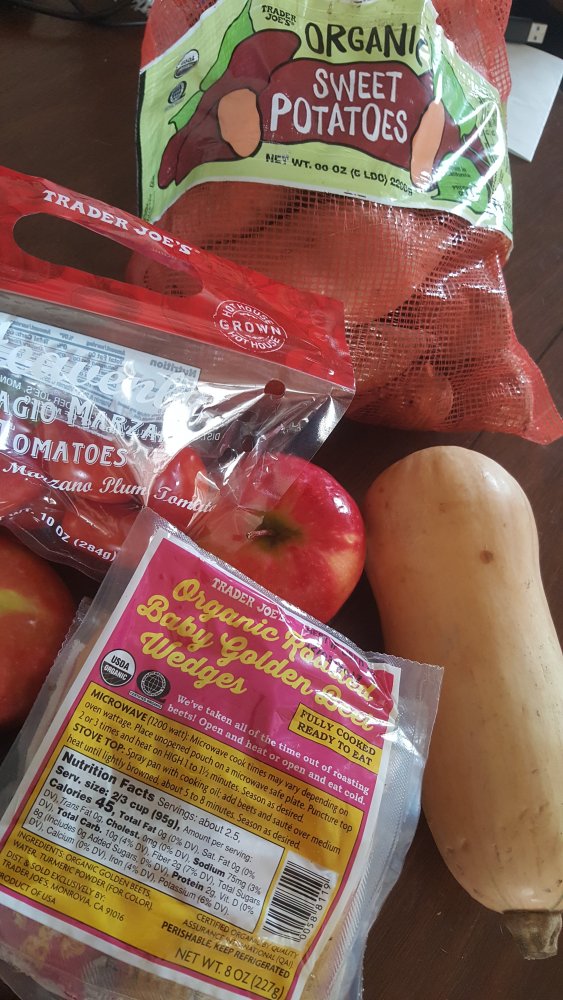 We drove up to Montana for a close family reunion — all the siblings with their kids and new pets and a visit with each parent (even if one of them wasn’t most grateful); but that’s another post. We stopped in Las Vegas on the way home to say hi to Julie and Dustin, teachers we met in Bahrain, that will be married next year and just adopted a puppy. We stayed the night and then took them to breakfast in the morning and ordered all the food so we wouldn’t be hungry till we got home.

Caleb’s neck is still improving (he had two discs replaced with Mobi-C in August) and is one minute away from his run time to pass his physical test in March. He was approved to start lifting last month (yay, more than ten pounds) and he’s taking it slowly while helping me carry weights around so I stumble less. Not only have I not done a lot of yoga poses, Zumba, box jumps, squats, lunges, running, paddle boarding, stairs, etc., but I stopped doing other upper body workouts that require more balance on both feet. 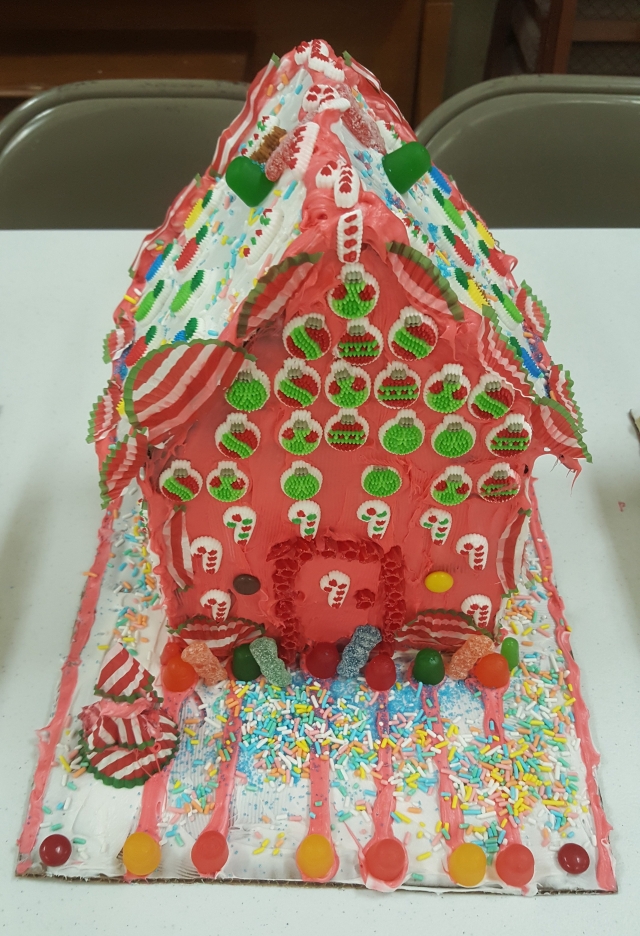 It feels good to be able to wiggle my toes again and I feel the need to pop my second toe, but the toes are still swollen and I have lots of dead skin that I still soak in the bath. I should be wearing a boot of my own soon and hope that helps with the walking, and gaining the inch and a half back that I lost in my calf. People have noticed my foot goes in a bit, but without an arch or being able to toe off I do walk funny, but I don’t want it to effect my back, hip, or knee. I went to the chiropractor Dec. 20th and he said I’m doing great, but to keep an eye on my foot. Aye, aye, Doc.