Bahrain On the Mind 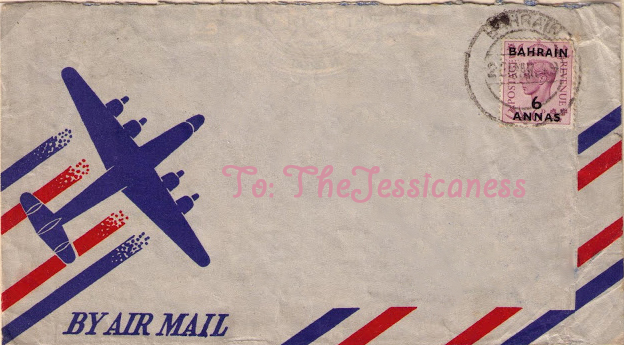 Moving is supposed to be fun and exciting. And it’s not that I’m not still happy and looking forward to our move to Bahrain, but there have been some obstacles in the way. The date has been moved around – leaving in February, March, April, and now June. But will it be a couple of days or a week or two into the summer we aren’t allowed to know. The pre-deployment briefs are pushed back and the questions remain unanswered. Caleb is the only one on his boat that is bringing a spouse, so this only increases the amount of unknowns for us and causes unneeded stress.

We don’t know if we are flying commercial or military, because there may only be room for one dog on the designated plane. If there is room for me, then there is space for my fifteen pound dogs – unless regulations state that they need to be sent as cargo in the back of the plane in large plastic or metal crates so they can be tied down correctly and have an attendant check on their stability. Will they be given more sedative pill when needed or am I expected not to hear them cry for the duration of the flight and just put up with their well-being in airports? Or will they be thrown between planes like the rest of my luggage?

Caleb tried to tell me something about one dog and I wouldn’t hear it. Either both dogs go or I don’t. I just thought it would be easier for two people to take two dogs instead of me trying to tote two dogs and all our paperwork and passports. Work has had him out to sea when he needs to be here taking care of things. I can only get so much done with a power of attorney because the things on our list need to be signed by officers on board and on the dry side of base – a real pain in the ass, but I want to make sure nothing is forgotten.

I told Caleb it would be easier for me to except if they hadn’t given me the opportunity to go, but they can’t attempt to foil our plans once they’ve been set in motion. Regardless of what the Navy does from now, we have the movers coming, the power being shut off, and our house rented to new tenants mid-May. This should give us time to pack, clean, get the dogs’ 10-day paperwork taken care, drop off the car (either for sale, storage, or shipment), possibly see family, or take a trip, or a class, and get ourselves on an international flight to Bahrain.

We had fun playing house while it lasted – trying to establish a garden and ending up with piles of dirt mounds from the local gopher, a broken chainsaw, and a sold lawnmower. We sold the chest freezer that never held the carcass of something Caleb killed. We sold the better refrigerator instead of the smaller one that came with the place. We’ve started getting rid of things we can’t take or won’t need for two years on the desert island. I imagined downsizing, but even the hotel rooms over there are bigger than our house. We will be given 900BD to spend on monthly rent.

With the exchange rate, that’s about $2,400 for almost 2,000 sq. ft. of living space, sometimes including a garden (grass in the desert), room for a live-in maid, a private pool, a shared gym, covered parking (so your car doesn’t melt), internet, a bidet, and some furnishings – like curtains (a requirement), and washer/dryer, and maybe a couch. I could get all this by the water and buy a dinghy or live closer to base and get a scooter or I might be stuck here awaiting spousal orders (approval to move to Bahrain) while Caleb is stuck at work – whether that be in this ocean or that. 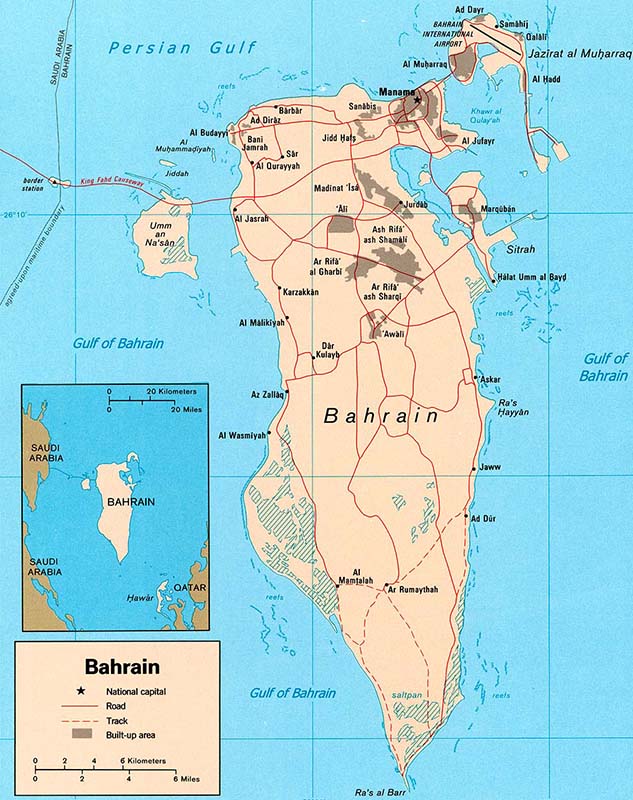 map of the islands of Bahrain

Most days are easy. I’m lighthearted and easy-going, friendly, knowledgeable, and energetic. I’m not trying to promote myself, but let you know what others have to deal with – at the passport office so we can get our Bahrain visas and military passports (while they hold my civilian passport hostage keeping me from going on a bike ride to Mexico with my friend); while at the move office going between computer, phone, and person trying to understand WTF is going on with passwords that don’t work, addresses I can’t put in, and a website that won’t function for too long (outdated military crap).

I felt bad for the rental office getting 30-day notices from me with cancellations the next day, but now it’s official and I have the For Rent sign in the front yard to prove it. And the endless calls to my cell phone of future tenants that want to come by and see the place. I knew this was coming. I signed that I understood when we moved in, but I didn’t expect it to be so stressful. I could schedule them to all come at the same time and be done with. Most are gracious and thankful, but one caller got an attitude and I handled it well enough that once she got herself together she called back and confirmed a time to come by.

The next issue was ensuring a form of communication could be kept with the movers, our creditors (electric, rent) – anyone we may owe or be getting money back from, and from family and friends that want to keep in touch while we are gone. The internet will be slow and some pages may be inaccessible; our phone company will give us free data, but charge ten cents a second to call international – and that’s why we have Skype for free internet calling. Then there is mail. The U.S. Post Office won’t forward overseas, so we had to find someone in the states that we could trust to not lose our mail or forget about it and that we could reimburse for any postage or gas for helping with our errands. 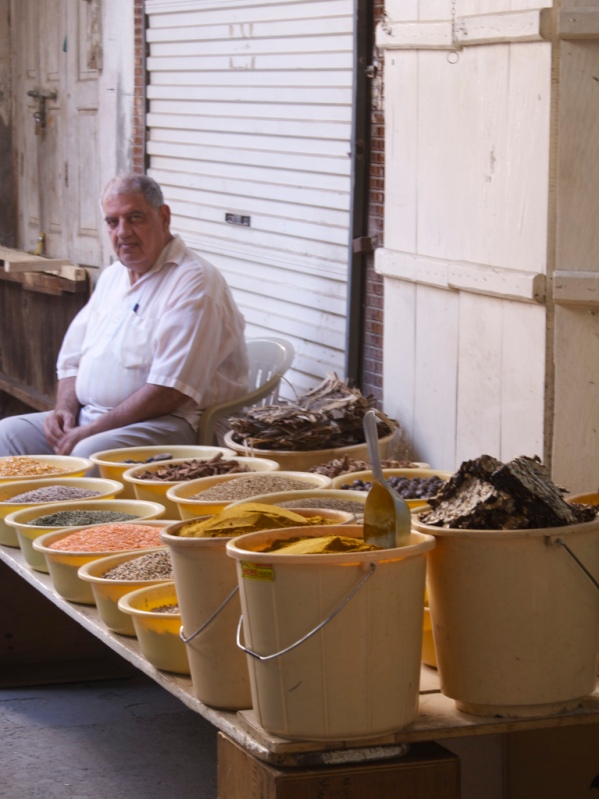 spices for sale at a souk in Manama – image from FoodAndTools.com

That person was found and I’m very grateful to have one less thing to worry about such as international banking fees. I’ve tried looking into a local bank for direct deposit from our main bank, but that still might incur fees. I want to spend in the local currency and have a credit card so that I don’t have to worry about the exchange rate every time I want to buy something as we have our rent to look forward to every month. We get to go on base, get the money changed, and then pay the landlord. I’ve gotten spoiled here having machines and other people take care of these ‘mundane’ activities for me.

I look forward to the new experiences – ones I won’t have even thought about, and the amount of math I will be doing on a more frequent basis. Caleb constantly thinks about different things that he will be able to introduce me to – people, food, architecture – the lifestyle of a Middle Eastern country that was once ruled by the British and the outcome of their history as they move into their future – that is until someone invents a time machine that works and we can start going backwards.

Until then, I will wait for Caleb to let me know to ride to base and take care of my orders and our passports; for Kirsten to come by and see the house; and for Caleb to let me know whether I will be riding my bike or having him pick me up for tonight’s pre-deployment brief – the one that is scheduled for 17:30 or 18:00 depending on where you get your information – the unreliable wives club of Facebook or the official email from Chief on board. Either way it doesn’t matter because I will leave there feeling disappointed and dumber for being in their presence. 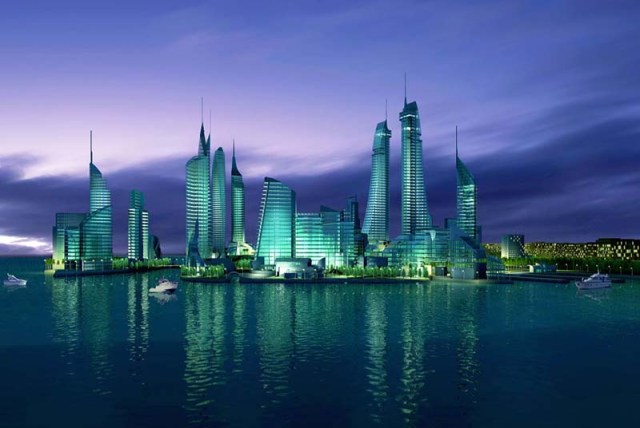 You can get out of the Navy and separate yourself, clearly and effectively like my dad did, or you can get married to a lifer that keeps you on edge of his dealings with people who can’t spell, can’t keep relationships, and don’t give a shit about the equipment they work on. They drink and drive, they swear, they procreate and get on welfare, they gamble, they sleep with hookers, and they get infected tattoos to remind them of a false brotherhood. I thought people joined to get away from home and to get a paid-for education.

I got out after getting away and realizing that their schooling would come at a higher price – the price of freedom to learn – not just paint, shine, and mop; and sanity – to be challenged mentally and physically and not feel like the bent screw in the drawer of just-in-case spare parts. I also got out to be with Caleb, to be with someone who makes me feel smart, powerful, pretty, loved, respected, and absolutely awesome in everything I choose to do and consciously not do. I will continue to look out for his well-being too regardless of where we are or who he works with.