Posted on August 1, 2013 by TheJessicaness

a fork in the road

A lot of people I know live their life and always look back at that one big fork in the road – that point of no return that could have made their life better or worse, but now they will never know. The greatest example of this, from my childhood, came from my mother. She used to tell me that had she known my father was going to leave us she could have picked a different command while in the Army. She feels this would have put her in touch with a better step-father and husband; though I don’t believe our personal choices change by what physical state or country we are in, but by mental determination.

I learned from her: always make choices that you are happy with, are legal, and won’t physically harm someone else; live without regrets. The times in life that people regret most are the things they have left undone. I can look back on splits in my path and I’m happy with the choices I made. My biggest decisions… 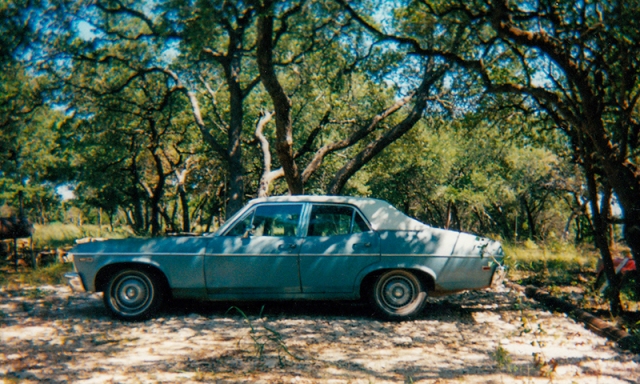 I bought a ’72 Chevy Nova that got totaled by a ’02 Ford truck instead of a nondescript car with roll bars. I joined the Navy in 2004 in hopes of travel and an education and have gotten both instead of waiting around in Florence for a job and an opportunity. I wanted to enroll in college then, but without more motivation from family found it hard to send money and long essays to an undetermined amount of colleges in hopes that one would accept me – this is before I knew about community colleges.

Once in the Navy at 17 years old I was determined to retire 20 years later, until I met my future husband, skipped a deployment, and got out. I likely would’ve gotten in trouble with the guys in Spain, made it home, went to a few more keg parties, and eventually met someone, but I know I wouldn’t have stayed in – or maybe I would. I miss some of the camaraderie that came so easy, but there is a lot of the day-to-day nonsense that I don’t miss at all and making friends based on mutual interests (besides drinking) is more fun. 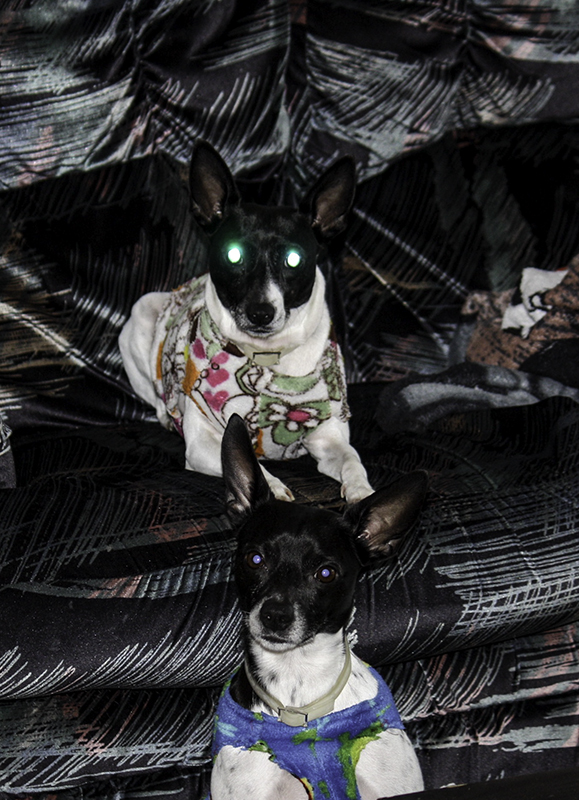 bums, Sparky and Piggy, that live with us

Caleb and I dated for seven months before I decided to get out. It was either that and work on our relationship with him going on deployment or stay in and be on opposing deployment schedules for the next two years. We dated for three years before we married and I always said we could have gotten married sooner, but the timing was perfect.

Our next fork would be children, until we realized that dogs are easier to buy and take care of, but if I do get pregnant I know to focus my efforts on my husband just as much as the little person that I will be releasing into the world because one day that kid will leave, but my husband knows that he is with me till death do we part or until we realize that we are miserable – like a lot of ‘comfortable’ couples we know, but until then we will continue to enjoy this special connection that we have and all the happiness that it brings.

my fork and spoon

I look forward to the next big decision that I’m faced with. Some may say moving to Bahrain would be something to think twice about, but if it’s where my husband is going to be for a year or two (even for a couple of days) and I have nothing holding me back here (like a job) then I don’t blink when I think of the adventure we will have together, as it seems he has been miserable over there by himself, except for when drinking with the guys. And where he happens to be I want to be there with him.

4 Responses to Forks and Spoons