Posted on September 29, 2011 by TheJessicaness

I understand some people find it troubling to write about themselves and my husband is one of those people. Caleb was born in Oroville, California at the Oroville County Hospital on the 24th of June 1985. His earliest memory is of his dad walking him to the daycare center of the local college that his dad was attending for gunsmithing. In preschool, there was an oval track on the playground with two blue big-wheel plastic tricycles and the others red, so the kids would race to the blue ones.

During nap time one day when Caleb couldn’t sleep his teacher let him take apart an old boom box that didn’t work; he had a screwdriver and everything. He took it apart and put it back together and it worked; his first time fixing anything. From here, his love for the mechanical arts would continue to grow. At the Parent-Teacher conference, or the “parents look at what your kid colored” meeting, the kids made peanut butter snacks for the parents and Caleb hid behind his mom while she was trying to be introduced to others.

A few nights before the move to Big Timber, Montana where Caleb’s dad had found a new job, Caleb lay in bed scared that a clown doll on the other side of the room would eat him if he closed his eyes. His mom would throw it away, but Caleb rescued it since he liked the doll during the day. Soon he would be in the back seat, mashed between brother and sister, Kris and Jessi, while his parents, Terri and Robert, took turns sleeping in the passenger seat while the other one drove to get them to Montana non-stop.

Not quite to Big Timber, but tired, they would get a hotel room. For his fifth birthday, Caleb got to help mom with the cake and dropped egg shells into the batter. One day with both siblings in school and both parents at work he had called mom to ask what channel cartoons were on. Later that year mom would walk him to his first day of kindergarten at Big Timber Elementary School with 180 other children between ages 5-14, grades K-8. Montana is the 4th largest state in the U.S. but comparatively has a small population.

His parents eventually got different jobs and they would move around Big Timber a couple of times. He worked at Smash Hit Subs and during his off time hung out with Matt, Evan, and Kevin as they drove down dirt roads and explored the countryside together.

Caleb graduated high school in 2003 and joined the Navy in October that year. Some might think that he was following in his brother’s footsteps as they both became Enginemen, but Kris would be stationed in Japan on the USS Cowpens, for too long, while Caleb would get stationed on the USS Whidbey Island, where he would meet his future wife. He first met me in June 2005 and we began dating in Oct the same year. We would spend a lot of time together and avoid a bit of trouble, though as punishment once I was able to work with Caleb for two weeks. 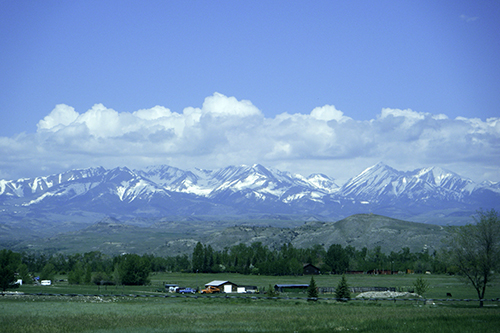 Soon his time was up on the Whidbey; time for another LSD (Dock Landing Ship). I wasn’t ready for a long distance relationship, but the ships were still in port and we were still living together, so far so good. Then came the decision-making days when I would decide to get out of the Navy to be with him; crazy, I know. I was separated from the Navy in Jan. 2007. We moved into our own place and then at points acquired temporary roommates. He deployed for his second time to visit Bahrain, Spain, and Dubai; he went on his first prior to us meeting. Upon his return in June, it’s almost like he never left.

We would get our first dog, Sparky, and enjoy our un-pottytrained decision especially at the local park throwing the ball down a hill for him and watching him run back so fast that even onlookers were amazed. We would buy our first car together, a silver 2007 Hyundai Elantra. Caleb would go on another deployment in March 2008, days after we marry, and return seven months later.  This time I had a job to keep me busy during the day and a dog to cuddle with at night. Now, it was time to meet the parents and his sister with a new baby as we had already met each others older brothers. 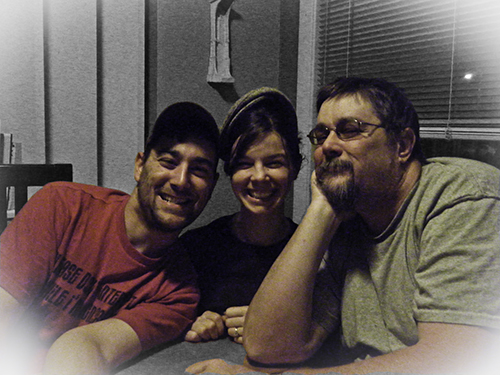 When we return to Virginia Beach we will move across town for the fourth time since we have been together; perhaps this stems from Caleb’s frequent moves as a child. My Mom will come to visit for Christmas and get a chance to meet Kris for moments as he is busy dating his future wife. Caleb will take a plane to Coronado, CA for school and I will drive cross-country to meet him for the road trip to his future job site, Harbor Ops at Mayport, FL where he will make first class (EN1, E-6).

Caleb will begin to love shore duty and the short hours, 7:00am-noon, that it brings; ship hours varied from 5:00am-10:00pm, but all military work comes with 24-hour shifts. He thinks about getting another job and then decides to go to school with me, somewhat literally. We take a night Biology class together, but unfortunately didn’t get randomly selected to be lab partners. We will move across town, get another dog, Piggy, and then try roommates again, before moving to our current residence sans another couple, great dane, and two cats. 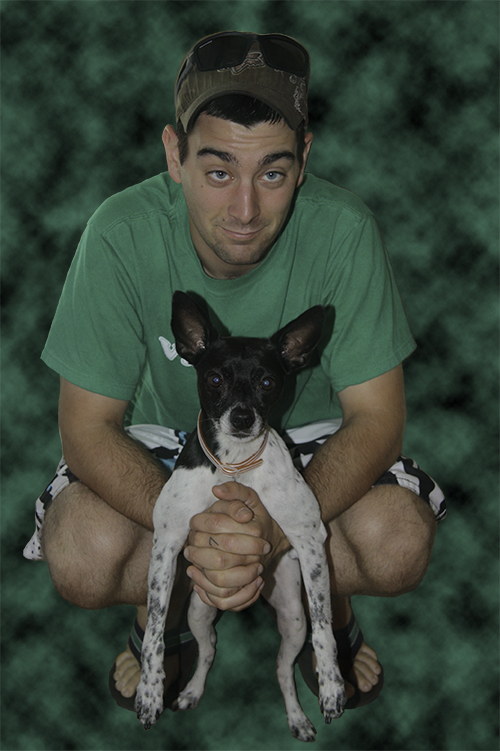