Posted on November 8, 2018 by TheJessicaness

Q&A: What topic are you bored talking about? My conversation with Dad was anything but boring today, but I’ll share this… if my days begin to run together then I will turn 40 tomorrow and soon will be a grumpy old man; paraphrasing, of course. 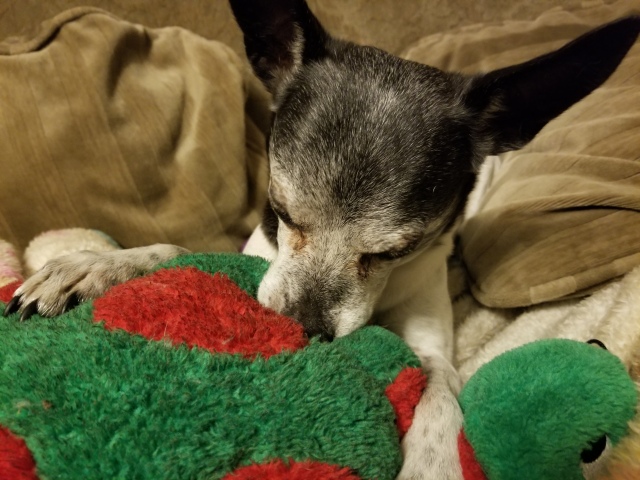 With this Wise man’s sage advice, I set out to make today different, but not too early in the morning. I was able to walk Sparky without picking up a stray but we did get to watch some team guys (the local navy seals) fall from the sky with parachutes on and possibly landing in the wildlife refuge nearby.

I noticed an estate sale sign and wanted to go find more books, but when I got home I decided to take the handaxe to the palm tree growing over the sidewalk and finish filling the yard waste bin before adding it to the curbside to be picked up tomorrow morning. I was going to read but my plans changed again when I made another fruit and veggie-skin smoothie and tried the new Meliora all-purpose home cleaner on the sink. 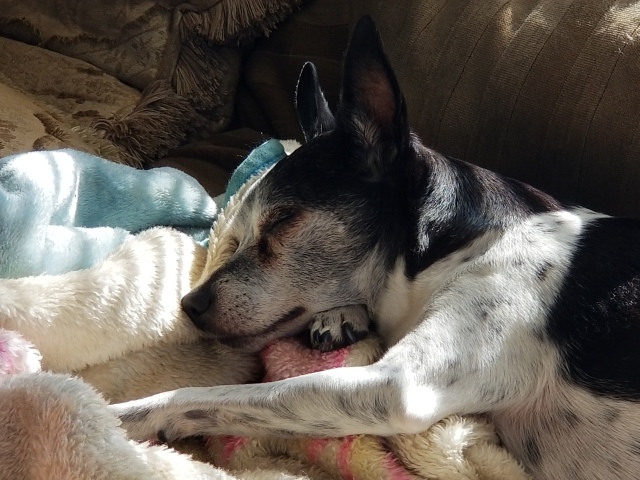 We got a glass bottle and the refill flakes from Mighty Nest months ago and Caleb mixed them before he left. I wanted to see how it would perform on our grimy sink so I sprayed and scrubbed twice and the basin is almost back to its original color. Then it was time to change for work and show up between late (for the meeting that I wasn’t invited to) and early (for the copies I was going to make) that were already made when I showed up and interrupted the meeting.

I spent that time instead walking around while talking with Caleb on the phone. He was exploring new gyms in Alabama and found a disc golf course on the Coast Guard base. Back inside and the boss said we’d meet during the break and that he was leaving early today. I took the kids up to the playground and we did more squats and lunges and then did burpees with the second class and gave them free play. The first group had students planking when they didn’t want to participate as a team. 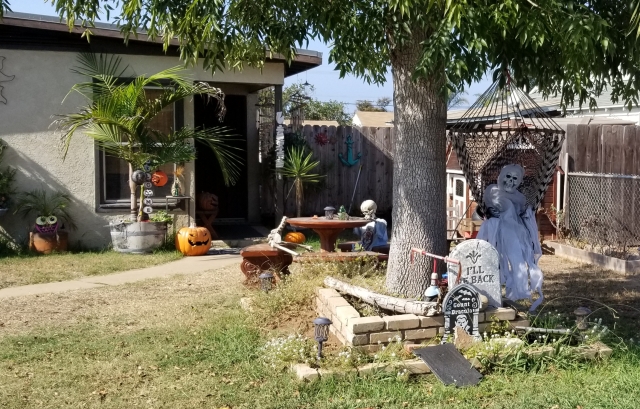 My coworker Jorge came up to me after the kids cleaned up and wanted to discuss a day for the meeting next week and I let him know I’m on holiday because even though Thanksgiving isn’t next week, I don’t have a job at the other school, so I have no work-related responsibilities for the upcoming 20 days. He took that into consideration and let me know there was a meeting tomorrow. I told him to enjoy his weekend.

I talked to my dad on the way home and he wondered why I wasn’t driving out to Alabama to pick up Caleb and take him to Florida to dive and then return him to work and make it back to San Diego for work by the end of November. If only Dad felt like sharing his genius ideas in a more timely fashion I could’ve enjoyed a road trip, something I haven’t done in years because we can’t drive to Hawai’i yet. 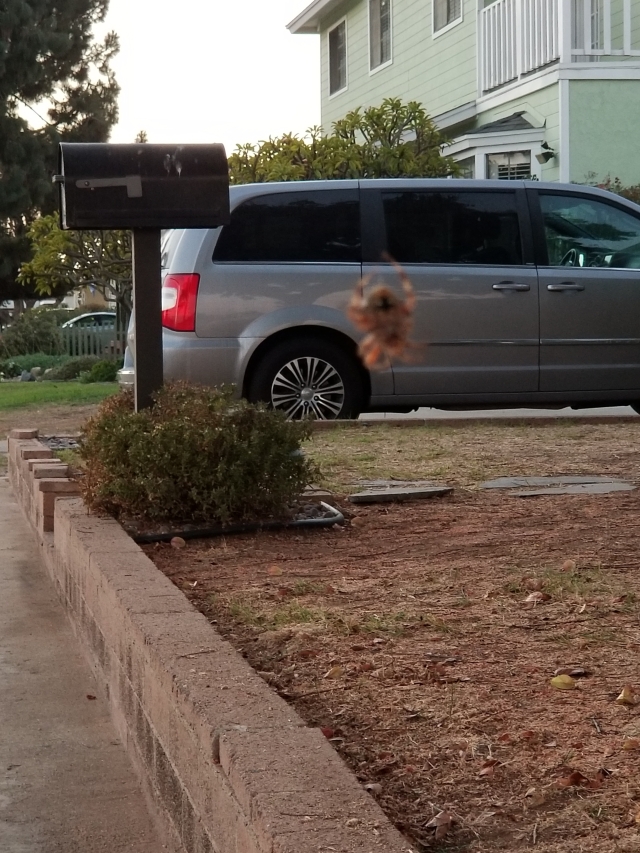 to some a Garden cross spider, others Satan

I told Zeus, the neighbor’s dog, that I would walk him after work, so that’s what I did and we ran a bit with me in flip-flops. I should’ve waited to change out of my shoes. I walked outside with Sparky to walk him again and there were five kids in front of Zeus’s house with a pizza box and a Snickers by the yard package. I just make it past them when a guy on a motorcycle drives up onto the sidewalk threatening to beat them for stealing something. The kids drop their food mid-bite and high tail it out of the neighborhood.

I had walked a few more houses away to let Sparky do his business without fear of being run over and then returned to clean up after the kids and saw a giant spider. I was squatting in front of it when Ryan pulled up with taco ingredients from the store and told me I look suspicious. He was glad the spider was at the other end of his yard, but one of the kids wanted to see the arachnid up close. Of course, I sent a picture of it to Caleb.