Posted on June 9, 2013 by TheJessicaness 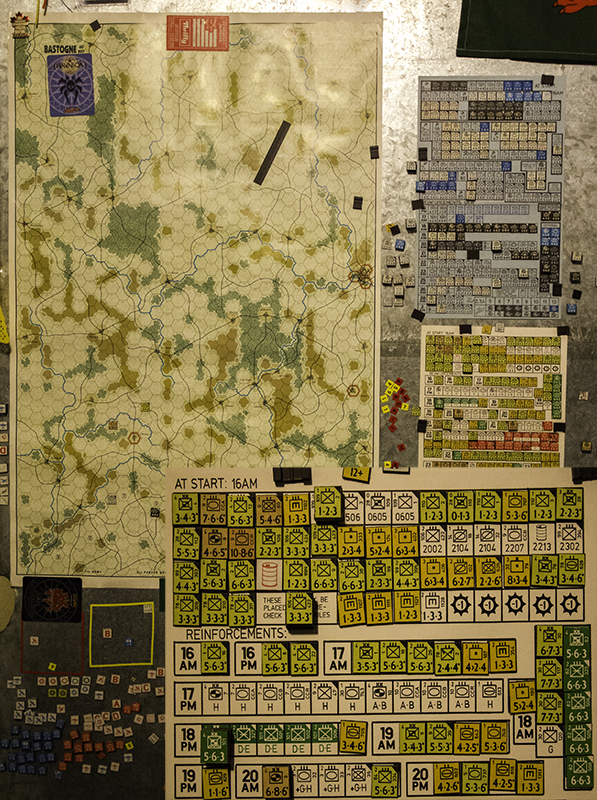 Sleep in until 6 am and then spend the morning reading until Pam and Chester are out of the shower and I can take a picture of his purple toe – the same one he hit on the ottoman yesterday that sounded like his toe was knocking on the door. He wants to make sure I have plenty of blog material, but I prefer pain-free toe portraits. They get fancy for church and I follow them out of the neighborhood. I go left to the 70 North and they turn right.

I drive through Oroville – the town my husband was born in. It’s more emotional than I thought it would be. I’m at the place where he entered the world while he is over 6, 500 nautical miles away. The town is bigger than I thought it would be – mainly because he grew up in Big Timber, MT and the population difference is over 15,000 versus 1,600 respectively. I went by the hospital and would’ve gone by his babyhood home had their been signs for that too. 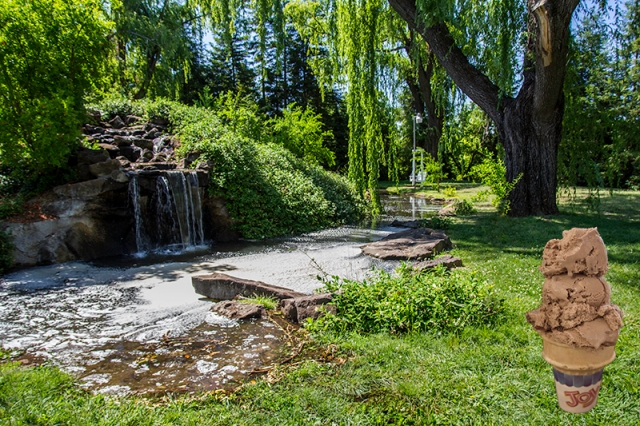 Just cruising along when I see a sign on Hwy 99 with the words pumpkin and chocolate. I do a U-turn to investigate this tasty treat. There is a nice pond outside with a waterfall and a wooden swing. Inside there are shelves of chocolate covered items and behind the counter are samples that I try while deciding on my ice cream flavor – mocha almond fudge. I also buy a sampler tray of dark, milk, and white chocolates.

There are 3 scoops of ice cream to be eaten before they melt. The chocolate will have to wait – even if that means being melted first and then re-hardened for consumption. Some combinations left me wanting more – nuts and crisped rice, but others weren’t for me with their overly sweet filling. This would keep me occupied on the 36 E until I notice Lassen Volcanic National Park – today’s main to-do. 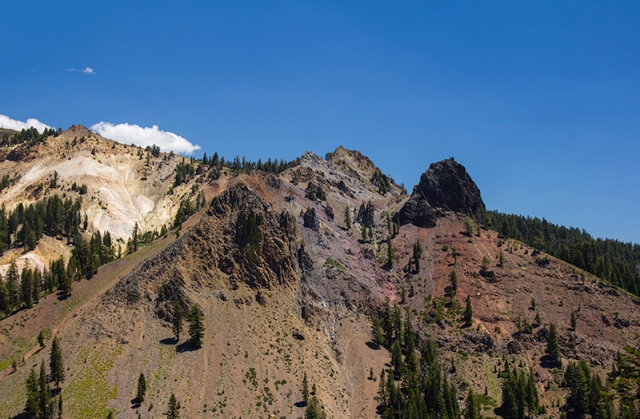 I had every intention of spending the day hiking. I wasn’t going to let a little snow on the path slow me down and if I ever find myself on the northeast side of the park I will be hiking to Cinder Cone where I can look into a volcano. Turns out there is a little more than a foot of snow on the ground – lakes are still partially frozen and people are skiing down the mountains. I was going to hike Lassen Peak, but can’t find the trailhead.

There is a short informational trail about the Devastated Area and the rocks and other evidence of the Lassen eruption in may 1915. There are new and old rocks, local and distant rocks, and rocks formed when basalt met magma. What made me jump is the motion-sensored audio attached to each sign that reads it verbatim. Once I learned that I could hear the other speakers talking as people made their way around the loop. 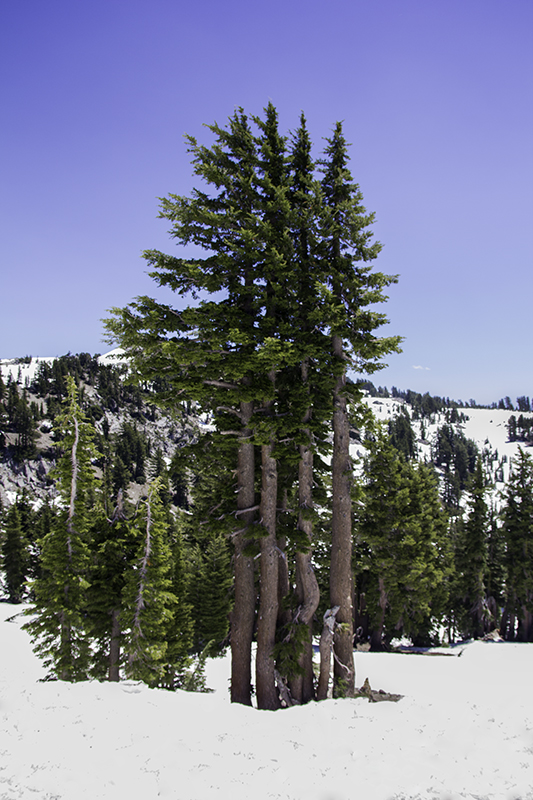 trees huddling together to stay warm

I parked by Reflection Lake and watched the goose move about in the water and the ripples they caused move the plant life near shore. I walked to the Loomis Museum where I learned about the plants, artifacts, different baskets, rock types, and the length of time it takes for the area around an erupted volcano to recover – which depends on the amount of ash, snow, rainfall, proximity to blast, elevation, and plants and animals ability to adapt.

On the radio, Born to be Wild sang by Steppenwolf, is playing as I enter the town of Old Station – “another tiny village that was more a gathering of buildings than a town.” as it’s referred to in the book I’m reading, Wild, that took place in 1995 and is still relevant to the present, but that it doesn’t mention the new business of Chainsaw Carvings that offer bears, trees, benches, and other things you might find in the area. 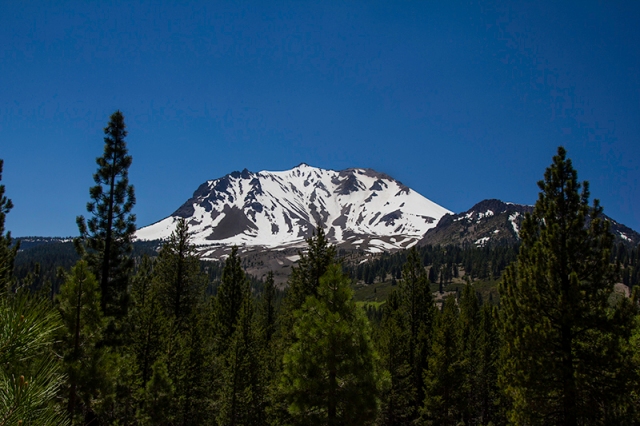 I was going to just drive by, but this shop seemed different from the rest, and I thought taking a picture would connect me more to the novel and the history of this place and I’m glad I did. All the locals speak of trail angels and the hikers that come through. I took a picture and was going to leave when Jeff came out to let me know the prices of what they had for sell. I was thinking it over when a couple stopped to do the same.

I decided Jeff was worth talking to for a bit and it would get me out of the car since I didn’t get enough time in Lassen. I got to watch him carve me a bear starting from the five-foot log that was cut from a local forest down to the nine-inch bear that I was able to take with me after he had been sanded and given eyeballs. I was told he could be torched (given dark feet and hair) after he dried. I asked Jeff to sign his art and he kindly obliged. 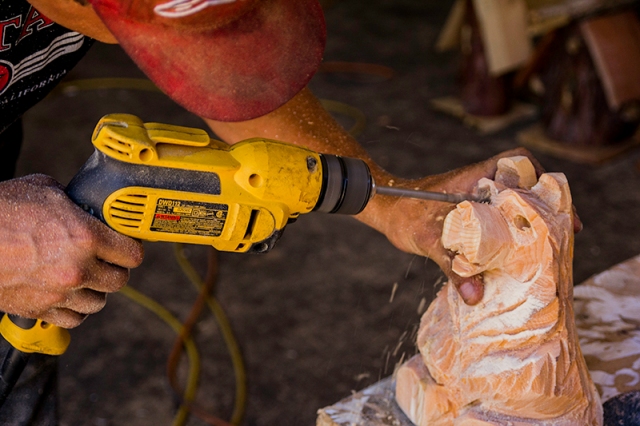 He would walk across the street with me to get a lemonade and water – hydration is important whether at work or on vacation. I thank him for the bear and for spending time with me, but he lets me know he is grateful too as it’s not every day a pretty girl stops to chat him up and some days of being covered in sweat and sawdust can become monotonous and particularly quiet on this small town road.

Next stop – WEED. That’s not a reference to the drug…well, it might be. I didn’t name the town in northern California off Hwy 5, but don’t worry I’m not on the highway long. It’s just my connecting point between 89 W and the 97 N that I plan on taking all the way to Madras, OR before getting on the 26. Me and Waddle (I named the bear) will make it into Oregon tonight and camp at Collier Memorial State Park after watching the sun set.