My October, So Far

Posted on October 10, 2012 by TheJessicaness

Fall is here, but that hasn’t stopped me from spending more time at the beach… and even more time in the water. Florida, my old place I called home, might be the Sunshine State but these western waters stay warmer longer or my wetsuit helps keep the water at a swim-able temperature. Caleb is enjoying the cool weather while he can. Yet another reason we will head north this Friday in search of snow before he heads to the 130 degree desert for his temporary duty command for as long as his boss deems necessary.

I’ve been busy making new friends. One such friend, Christine, took me to a Further (Grateful Dead-ish) concert at SD State University. We went without tickets hoping to get in for a discount, but ended up at the box office. While in the parking lot we got offered beer, pizza, free music, brownies, acid, jewelry, and posters. We paid for seats 153-54 in Row N and were able to sit in seats 37-38 in Row B. Definitely a different experience for me, even sans drugs. We left just ahead of the crowd to get home “early” because she had to work in the morning.

Between the beach and concerts I’ve been busy trying to get ready for our trip north and get Caleb ready for his trip across the sea. Caleb is in school this week learning why submarines train their sailors – so that they don’t sink to the bottom of the ocean. We have been busy immersing ourselves in San Diego. The city is bigger than we realized and we are enjoying all the different neighborhoods. We have been to Border Field State Park; IB, PB, MB, but not OB – the local beaches; Chula Vista; Eastlake; National City; North and South Park; Coronado; Point Loma; Balboa Park; Hillcrest; La Jolla; and the Gaslamp District – just to name a few places that are filled with possibilities.

We have also had Caleb’s Uncle Ed in town. He currently works on NAS on Coronado and will be headed to El Centro soon to finish a job before heading home to Washington. We took a day to drive to Julian for apple pie. There were backroads, hats, signs, boots, bees, and trees. We were able to eat, talk, laugh, shop, eat some more, and enjoy the outdoors. Ed is a favorite with the dogs – playing ball with Sparky and getting chewed on by Piggy while wrestling with her. We wouldn’t mind him staying the night with us, but he has a wife to talk to, a book to read, and a small room on base with two flat screen TV’s – because one is never enough. 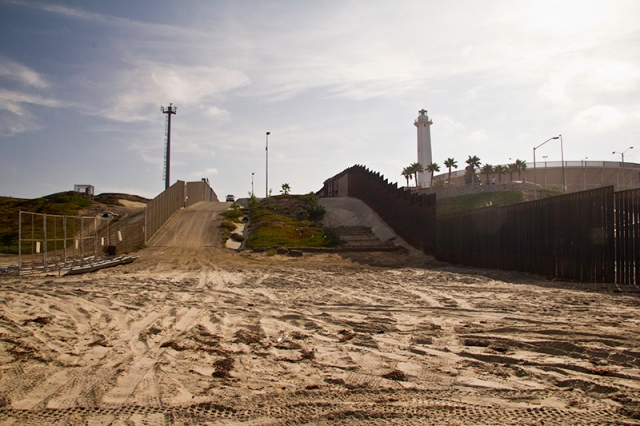 In other news: new pizza lately – Bronx NY style is too far from NY and Extreme Pizza is like Mellow Mushroom with a thin crust. I’ve got the materials and some language skills to learn how to weave fiber. My first project will be a belt or something belt-looking. We attempted to go snorkeling with the harbor seals. Signs ask that people not approach them so that they can rest properly and feel safe with their offspring. Some people coming out of the water said you might get lucky that they touch you, but they are too fast to touch. I simply enjoyed being that close to wildlife.

I wish we could always live life at this pace in memory making lane. Instead there are always going to be instances that throw you off the path. Two weeks ago, a lady merged into our Mazda and broke her tail light. The officer present said there wasn’t enough damage to our vehicle to write her a ticket and sent us on our way. I get a call from her insurance company saying I can bring my car in for an estimate inspection. I leave Enterprise Rent-a-Car with a Fiat 500 – mine for the week. If that wasn’t enough…

I was driving down the road when a Prius cut us off and stopped at a green light. I reacted quickly and changed lanes. That car too slammed on his brakes for a light that turned yellow. Luckily the Prius was not yet at the stop line and afforded me the room to maneuver between the both of them. What really stuck out was the round of applause I received at the next light from the other car. I’m guessing they were hoping that there would’ve been a car behind me when I hit them so they could get insurance claims for a pile up that they caused. Karma was looking out for me.

Life throws obstacles out there. You have to be willing to catch them and run with it or get the hell out-of-the-way before it deters you more than you can afford physically, mentally, economically, etc. We should have our car back by Friday. My netbook is blog ready. I will, when wi-fi allows, keep you posted on my karma levels. Until then chores will be done, packing lists will be made, my mom will call, lessons will be learned, and dogs will be fed. Life goes on and though I may not be able to keep up I will continue to be an active part of the show and remember that when I am the audience – If I’m not learning, I’m losing.