Posted on December 8, 2011 by TheJessicaness 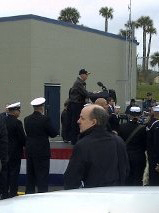 Most people would probably say that police prioritize donut shops, but Jacksonville Police like to sit in the a/c or heat running tax dollars in empty parking lots partially blocked by trees so that they can’t see traffic violations or crimes. Today’s post is inspired by the visit of the Vice President to the base this morning. I was told last night and had quickly forgotten; not like I was going to be able to meet him – like him or not.

This morning on the way to my ‘job’ I saw a police car and another and…you get the idea. There was a cop car parked on every block, corner, street, gas station, and grassy sidewalk. I was almost surprised for one-billionth of a second thinking the world had come to justice and that the Jacksonville Police were actually doing their job. Then I remembered the whole force was on duty, on their ass, for one guy. I wasn’t aware there were that many officers that were hired in Jacksonville. 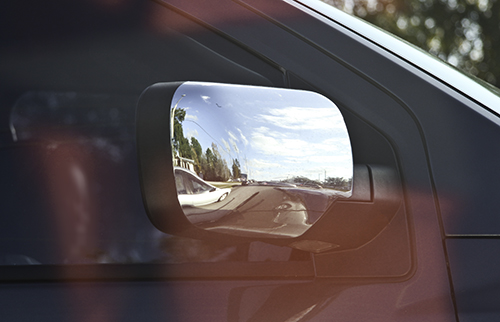 I think their priorities are misplaced. The only way to get a bunch of police in one area is with one guy (President or next-in-line), a football game (so they can watch), or a car accident (so they can stand around), or a peaceful protest (for mase practice). How does that one guy deserve so much more protection and service than the rest of us; everybody dies. At football games are people afraid the stadium will turn into a riot field like soccer games overseas? All police do at accidents is write people tickets; not very useful when there are bodies lying around.

I am bias too. I thought a police officer’s job was to serve and protect. I was almost not so lucky the other day when one attempted to run me and my bike over while in the crosswalk and while my little white-guy-light was walking too. I was more than pissed but had nothing to throw at his face to hopefully better get his attention. Perhaps next time I will stick my leg through his window; that’s how close he came. How are other citizens supposed to respect and abide by the laws when the ones they pay to enforce them could care less about the law or the people who pay their salary?